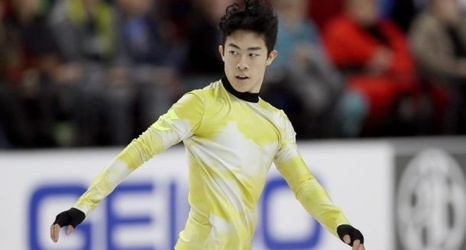 Nathan Chen was slightly surprised to learn figure skating’s Grand Prix Series will go on as scheduled this autumn, albeit with more localized fields.

“I actually thought that we would be doing some virtual competitions,” he said by phone Tuesday evening. “But that being said, I’m thrilled that we’re actually getting the opportunity to compete again.”

Chen, a two-time world champion undefeated since enrolling at Yale in 2018, hopes to vie for his fourth straight Skate America title in October, tying a record shared by Todd Eldredge, Michelle Kwan and Meryl Davis and Charlie White.