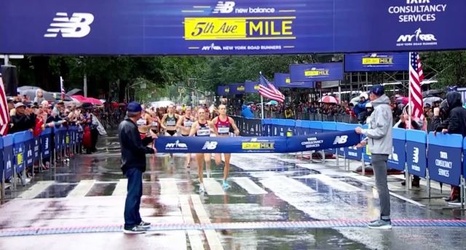 Mondo Duplantis completed one of the greatest seasons in track and field history, under some of the most unusual circumstances for much of the year, by winning the last Diamond League meet of 2020 in Doha on Friday.

Duplantis outdueled pole vault rivals Sam Kendricks and Renaud Lavillenie in the Qatari capital, the site of his last defeat to Kendricks at the 2019 World Championships.

Duplantis, a Louisiana-born and raised Swede, won on countback with a 5.92-meter clearance.

Back in February, the 20-year-old Duplantis twice raised the world record at indoor meets, ultimately to 6.