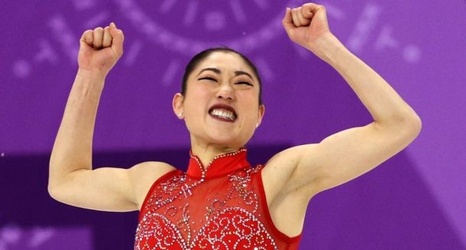 A sense of validation coursed through Mirai Nagasu. Probably in PyeongChang, when she became the first U.S. woman to land a triple Axel at the Olympics. Definitely two weeks ago, when she attended the Academy Awards.

“It felt like I had really made it,” she said in an interview with NBC Sports Research. “The Oscars was open bar, so I had a little champagne there.”

The 24-year-old had earned at least that much, but somewhere in the back of her mind on March 4 had to be Milan, where she would be in two weeks for the world championships.