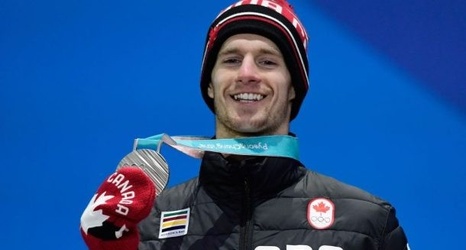 Parrot captured the X Games Aspen big air title on Saturday night, his sixth career gold medal in Colorado. But his first since Dec. 21, 2018, when he was diagnosed with Hodgkin Lymphoma.

“Just to be out here, one year later since I wasn’t here last year, that’s already amazing,” Parrot, who announced July 25 that he beat cancer after 12 rounds of chemotherapy, said on ESPN.

Parrot, an Olympic slopestyle silver medalist, landed a cab triple cork 1620, backside 1620, frontside triple 1620 and a cab 1800, according to broadcasters.