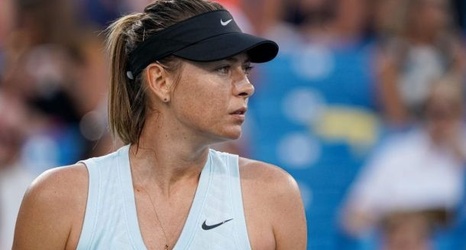 Maria Sharapova, who would have a difficult time qualifying for the Olympics next year, committed to play an event in California the week of the Tokyo Games.

Sharapova is scheduled to play World Team Tennis matches in California during the Olympic tennis events in late July, according to a press release. Sharapova’s longtime agent hasn’t responded to a message seeking confirmation that she is ruling out the Tokyo Games.