Maia, Alex Shibutani make history of their own in PyeongChang 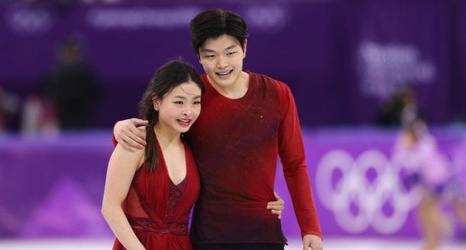 Maia and Alex Shibutani officially formed a dance team in 2004, but their history together starts long before that.

Maia started skating at age 4 and, once Alex saw how much fun she was having, he joined her in the ice soon after. They were inspired to take up ice dance after attending the 2003 World Championships. They moved once to Colorado Springs and again to Michigan for better training opportunities.

While Virtue and Moir won their fifth Olympic medal, the Shibutanis won their second.