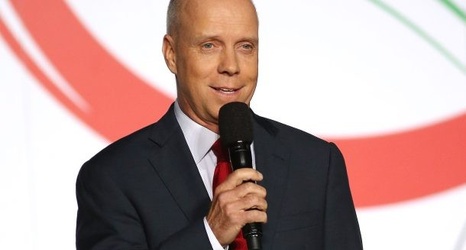 Katie Ledecky wasn’t thrilled with her speed in her first final of the week at the U.S. Olympic Swimming Trials, but she was glad to check the box.

The 24-year-old confirmed her spot at her third Olympic Games by winning the 400m freestyle in Omaha in Monday night’s last final.

“I thought I was a lot faster than that, so I was a little surprised by the time,” Ledecky admitted to NBC reporter Michele Tafoya.