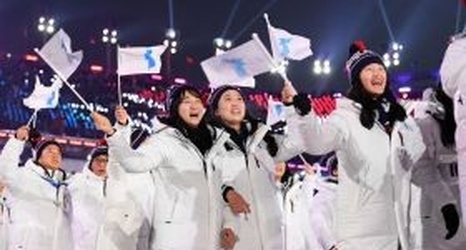 Burroughs’ greatest test yet may come on Saturday, when he tries to make a third consecutive Olympic team and his 10th national team in a row overall.

That’s because Kyle Dake, an NCAA wrestling legend a decade ago, is his likely opponent in the Olympic Trials finals in Fort Worth, Texas. Burroughs is 7-1 in his career against Dake, but they haven’t faced off since 2017.