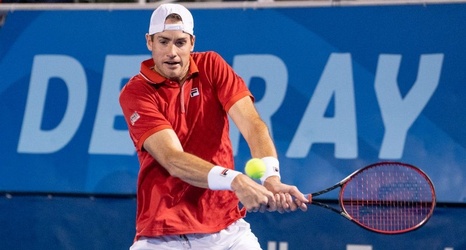 John Isner, the highest-ranked U.S. male singles tennis player, will not play the Tokyo Olympics, preferring to stay at or near home with his family in late July.

Isner, who said in January 2020 that he was leaning toward skipping the Olympics for a second consecutive time, confirmed on Wednesday that he 1) would not have gone to the Games in 2020 and 2) already decided he will not do so this summer.

“I know the Olympics, it’s a fantastic honor. There’s no doubt about that,” Isner said in January 2020. “Right now, at this stage in my career, it’s not a huge priority for me.