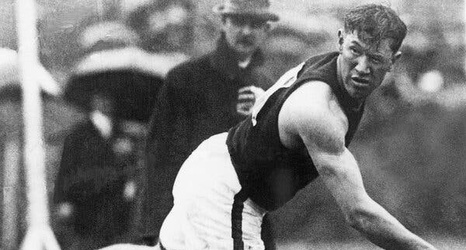 Jim Thorpe, one of the greatest athletes in history and the victim of what many considered a century-old Olympic injustice, has been restored as the sole winner of the decathlon and pentathlon at the 1912 Stockholm Games.

Thorpe, who excelled at a dozen or more sports, had dominated his two events at the 1912 Games in Stockholm but was stripped of his medals after it emerged that he had briefly played professional baseball before his Olympic career. American officials, in what historians considered a blend of racism and a fanatical devotion to the idea of amateurism, had been among the loudest proponents of Thorpe’s disqualification.