Jennifer Brady looks like an Olympian, leaving one U.S. women’s spot in play 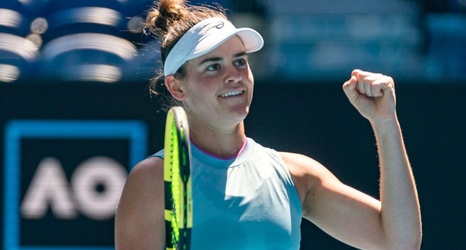 By the end of June, many athletes will make the U.S. Olympic team who, had the Games been held in 2020, likely would have been left out. Count tennis player Jennifer Brady among the first to emerge.

At this time last year, Brady was sixth in Olympic qualifying standings in a race for four American women’s singles spots.

More than half of the tournaments had been played that would determine the Olympic field, which is drawn from the WTA rankings after the French Open in early June.

Brady wasn’t just sixth. She was a distant sixth, more than 1,000 points behind the last U.