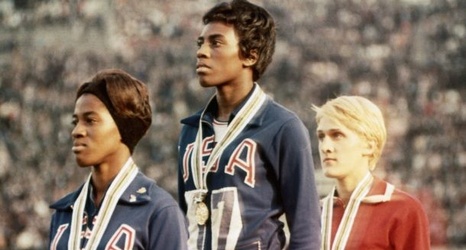 “When I wrestle the way I want to wrestle, it’s very hard for anyone to create what they want to create,” Cox said recently. “So, in that case, you stepped into a world that you don’t have control of.”

More than 20 opponents entered Cox’s world in the last two and a half years. None left it victorious.

Cox puts his win streak on the line at this week’s U.