How to watch the World Figure Skating Championships 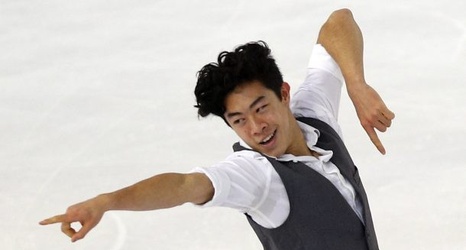 The World Figure Skating Championships kick off in Saitama, Japan when the best skaters in the world vie for the titles. Saitama was the site of two-time Olympic champion Yuzuru Hanyu‘s first world title. This year, he will face reigning world champion Nathan Chen in their first head-to-head since the PyeongChang Olympics.