How Cathy Freeman came to light the Olympic cauldron in Sydney 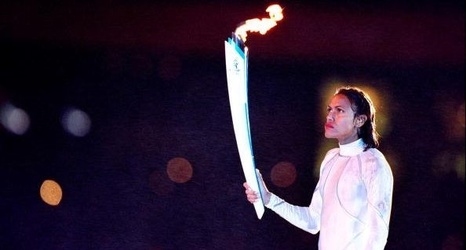 About four months before the 2000 Sydney Olympics, Cathy Freeman and her husband dined with the Australian Olympic Committee president at an Italian restaurant in Los Angeles, where she was training.

Freeman, already a 400m world champion, the 1998 Australian of the Year as an Aboriginal icon, sensed that the Olympic boss, 50-year-old John Coates, was nervous. She soon learned why.

“We’d be really honored if you’d like to light the cauldron,” Coates revealed to her.

Freeman was shy, but she accepted without hesitation. Even when warned about the weight it could add to her race prep.