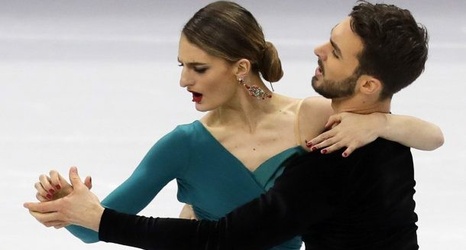 Three-time world champions Gabriella Papadakis and Guillaume Cizeron started a trend when they moved to their Montreal training camp. Now, they train with three American teams – which includes their top competitors.

After winning their fifth consecutive European Championship title (no other team had ever won five in a row), they sat with NBCSports.com/figure-skating to discuss how they see ice dance changing since they’ve come to dominate the field, what it takes in order to do so for so long, and how to keep things fresh.