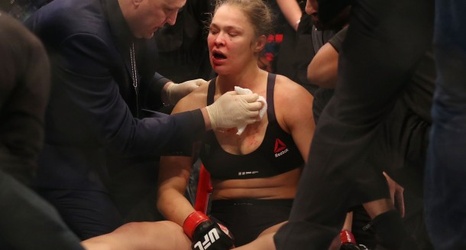 Caster Semenya’s closest rival also has a condition that gives her high levels of naturally occurring testosterone and would be affected if track and field’s governing body implements a contentious rule to control hormone levels.

Francine Niyonsaba of Burundi, who won 800m silver medals behind Semenya at the 2016 Olympics and 2017 World Championships, said in an interview with the Olympic Channel that she has hyperandrogenism, the first time she’s spoken about it publicly.

And echoing the argument of Semenya, the 25-year-old Niyonsaba called the IAAF’s intention to force some female athletes to lower their natural testosterone levels or be barred from certain events “discrimination.