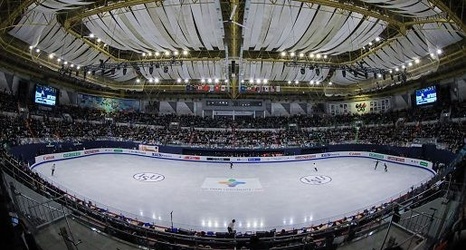 The Four Continents Figure Skating Championships, a top-level February event for non-European skaters, has been canceled due to the coronavirus pandemic.

The competition, which would have taken place in Sydney between national and world championships, was canceled by the International Skating Union council “considering the pandemic developments and related impact on the organizers and participants.”