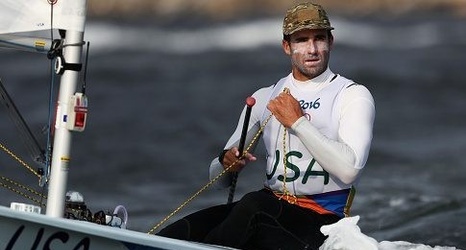 The first five members of the U.S. Olympic sailing team were finalized this past weekend. The last American sailor to win an Olympic title missed on a tiebreaker.

The closest race for a U.S. Olympic spot came in 49er FX. Roble and Shea edged Paris Henken and 2008 Olympic champion Anna Tobias on a tiebreak.