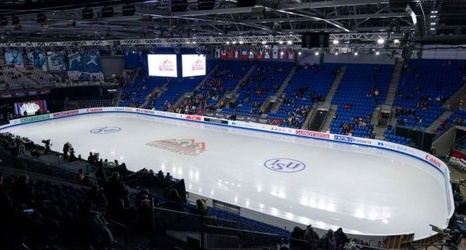 The Grand Prix Final, the second-biggest annual international figure skating competition, will not take place as scheduled in December in Beijing.

The International Skating Union announced Wednesday that the Final was postponed.

There were “a number of logistical points raised by potentially participating teams that meant that hosting the competitions on the scheduled dates (close to the end of year holidays and national championships) would have impacted on the number of participants, given the potential need to quarantine on returning to their home country,” according to the ISU.

The ISU is “evaluating the continuation” of the upcoming season and possible rescheduling of the competition in China, which doubles as a 2022 Beijing Olympic test event.