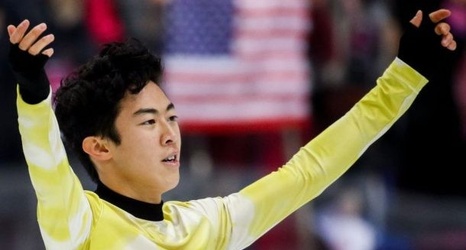 Before Nathan Chen goes for a historic fifth straight U.S. figure skating title in January, he will, in a first, compete against most of his top countrymen in October.

Fields for the Grand Prix Series, figure skating’s autumn international circuit, were published Thursday. As expected, every top skater entered will compete in his or her home country, or nearest to where he or she trains, and in one of the six events.

Traditionally, skaters compete in two of the six events and are scattered among competitions in the U.S., Canada, France, Russia, China and Japan based on world rankings.