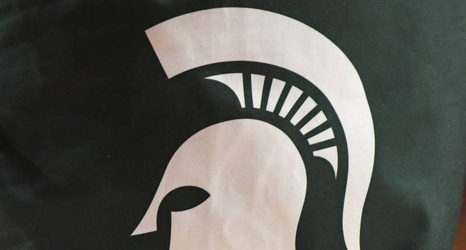 According to Megan Banta of the Lansing State Journal, Klages told police during a June 21, 2018, interview that two gymnasts did not tell her in 1997 that they were sexually abused by then-MSU sports medicine doctor Larry Nassar.

Klages said she didn't remember the gymnasts or the conversation and denied knowing about Nassar's abuse before the Indianapolis Star's Tim Evans, Mark Alesia and Marisa Kwiatkowski reported on the allegations against Nassar in 2016.