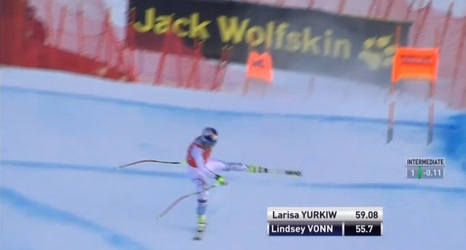 LANSING, Mich. (AP) — A jury on Friday convicted a former Michigan State University gymnastics coach of lying to police when she denied that two teen athletes told her of sexual abuse by sports doctor Larry Nassar in 1997, nearly 20 years before he was charged.

Kathie Klages, 65, was found guilty of a felony and a misdemeanor in a Lansing courthouse where Nassar was sentenced more than two years ago. Klages faces up to four years in prison. She is the second person other than Nassar to be found guilty of charges related to his serial molestation of young women and girls under the guise of medical treatment.