Did a Burrito Cost an American Runner Her Olympic Dream? 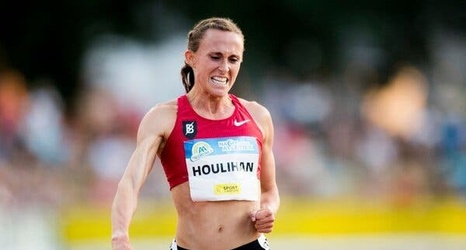 Years of training and preparation to reach the Tokyo Olympics are out the window for Shelby Houlihan, an American runner, because of a positive drug test.

She says a pork burrito is to blame.

The Court of Arbitration for Sport upheld a four-year suspension that took effect on Monday for Houlihan, who holds American records for 1,500- and 5,000-meter races and tested positive for the anabolic steroid nandrolone. The court’s move finalized a decision that worked its way through track and field’s antidoping system as Houlihan unsuccessfully argued that pork from a burrito she purchased at a food truck near her home in Beaverton, Ore.