Dalilah Muhammad on history in 2019: ‘I put it out of mind I was the world-record holder’ 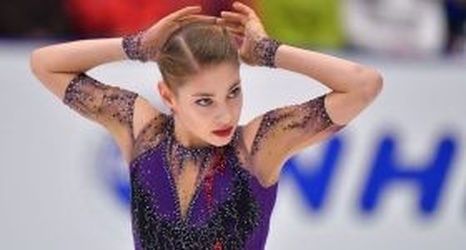 After arriving in Doha last September, Dalilah Muhammad told her coach that the world track and field championships would produce fast times. Even if she wasn’t necessarily thinking of herself.

“I had to just put it out of my mind that I was the world-record holder,” Muhammad said in a recent watchback with NBC Sports track and field commentator Leigh Diffey. She just wanted to win.

Muhammad wanted to complete her set of titles in the 400m hurdles. Muhammad won the Olympics in 2016. She became the world-record holder at the USATF Outdoor Championships in July 2019, two weeks after suffering a concussion in a training fall (without hurdles).