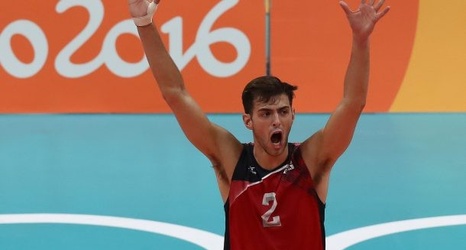 MELBOURNE, Australia (AP) — Coco Gauff plays nothing like what her age — still just 15 — or her ranking — 67th and rapidly rising — would suggest.

Everyone keeps finding out that no matter an opponent’s experience or accolades, no matter the stakes or the stage, Gauff plays with determination and delivers the goods.

Gauff became the youngest player in the professional era to eliminate the reigning women’s champion at the Australian Open, beating former No. 1 Naomi Osaka 6-3, 6-4 in the third round at Melbourne Park on Friday.

After her match, during her on-court interview, Gauff turned into a rather typical teen, joking about wanting to take “a selfie for Instagram” with Rod Laver, the 11-time major champion after whom the stadium is named.