Caster Semenya switches events: ‘It’s not about being at the Olympics’ 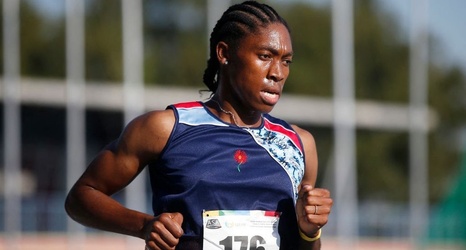 Caster Semenya, the two-time Olympic 800m champion barred from 400m through the mile unless she takes testosterone-suppressing measures, has changed events and raced the 5000m twice in the last month. She has not yet qualified for the Tokyo Games.

Semenya, who said in March 2020 that she was focusing on the 200m for an Olympic bid, since moved up to the 5000m, the shortest flat race beyond the 1500m on the Olympic program.

She won at the South African Championships on Thursday in 15:52.28, a personal best by 13.69 seconds, in Pretoria.

The time is well shy of the Olympic qualifying standard of 15:10.