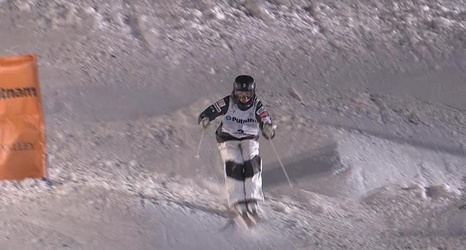 Canada is ranked No. 1 in the world but is one of the teams hardest hit by the NHL’s decision not to participate in the Olympics for the first time since 1994.

That was very apparent in a pre-Olympic tournament last month, when lowly South Korea led 2-1 after the first period against a Canadian team that included many skaters named to the Olympic team.