Breakfast at Wimbledon on NBCSN: What to watch on Monday night 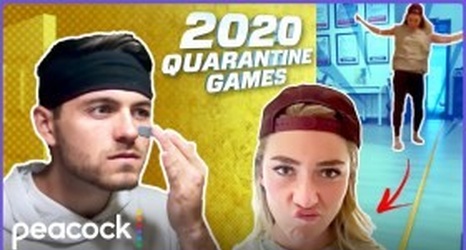 Coverage begins at 7 ET, also streaming on NBCSports.com/live and the NBC Sports app, with the 2003 Wimbledon final between the Williams sisters.

It marked the fifth time in a six-Grand Slam run that they met in the final. Serena won all five, but 2003 Wimbledon was the only one of the bunch where she dropped the first set to her older sister.