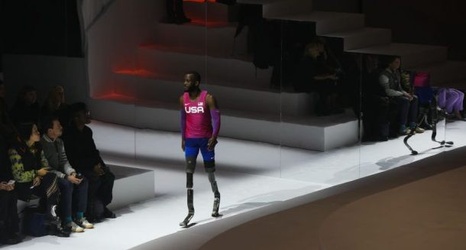 Blake Leeper, a double amputee who finished fifth in the 2019 USATF Outdoor Championships 400m, had his prosthetic legs ruled ineligible for major international able-bodied competition such as the Olympics.

World Athletics made the ruling as part of a months-long case that will go on. Leeper confirmed Thursday morning a Washington Post report that he is appealing.

A World Athletics review group “concluded that Mr. Leeper had not established that his prostheses do not provide him with an overall competitive advantage,” according to a World Athletics statement. “Under the current rule [introduced in 2015], the burden of proof lies with the athlete to show that prostheses do not provide them with an overall competitive advantage.