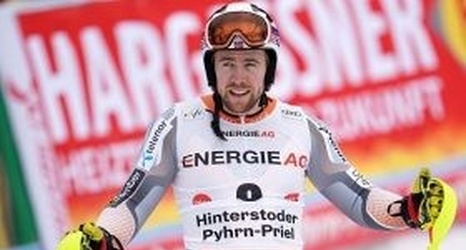 Blake Leeper, a double amputee who finished fifth in the 2019 USATF Outdoor Championships 400m, lost his appeal to be allowed to race in able-bodied competition, such as the Olympics, with the prosthetic legs he has used.

A Court of Arbitration for Sport (CAS) panel deemed that Leeper’s prostheses make him nearly six inches taller than he would be if he had biological legs and give him an artificial performance advantage of “several seconds” over 400m, according to World Athletics, which ruled Leeper’s prostheses ineligible on Feb. 18.

“He would be 5’9’’ with biological legs, but his prostheses give him the legs of a 6’8” man,” according to World Athletics.