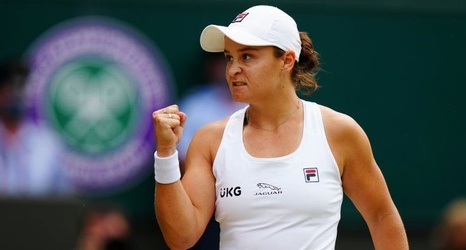 WIMBLEDON, England — It might have been difficult for Ash Barty to imagine that a trip to her first Wimbledon final was just around the corner when she stopped playing at last month’s French Open because of an injured hip.

Or even when she was two points from being pushed to a third set by Angelique Kerber in their semifinal at the All England Club.

Barty does not let obstacles trouble her for too long. She figures out a way.