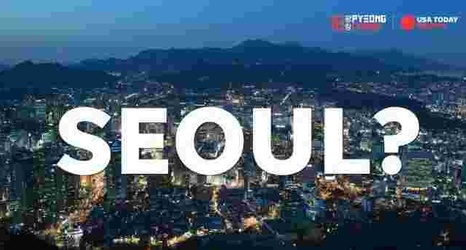 GANGNEUNG, South Korea -- The three American couples stand in the top seven after the short program of Olympic ice dancing on Monday.

Leading the way are national champs Madison Hubbell and Zachary Donahue with a score of 77.75, putting them in third. They are barely ahead of fourth-place teammates Maia and Alex Shibutani who earned 77.73, two points below their season best. Madison Chock and Evan Bates scored 75.45 for seventh place.

Canada's Tessa Virtue and Scott Moir, favorites to win gold, wowed the crowd with an 83.