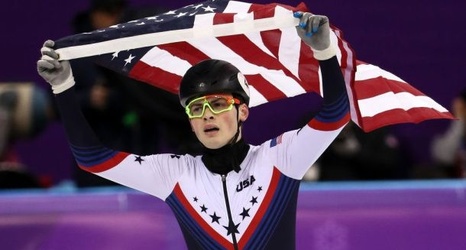 The number of Olympic singles figure skaters the United States sends to the 2022 Beijing Winter Olympics rests in the hands of Alysa Liu and Vincent Zhou.

U.S. Figure Skating announced Monday that Liu, a two-time national champion, and Zhou, the 2019 World bronze medalist, were chosen to compete at Nebelhorn Trophy in mid-September with the responsibility of confirming that the U.S. will send the maximum three men and three women to Beijing in five months.

The U.S. successfully qualified three men and three women for the 2018 PyeongChang Winter Olympics – the only nation to do so – after sending just two men to Sochi in 2014 and two women to Vancouver in 2010.