Alysa Liu grows on the ice and adds inches, too 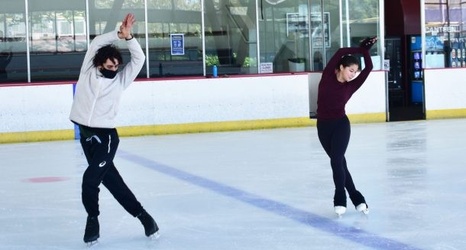 Word on the street is Alysa Liu has grown.

The two-time reigning U.S. figure skating champion said that’s true… to a degree. The two inches of height she added between last season and her 15th birthday in August don’t change Liu’s perspective.

“I just went from really short to very short,” Liu said, wryly, via telephone after a training session last week in San Francisco. “I’m up to 5-0. I like the five-foot number, but it’s still short.”

Anyway, the more important measure will be how much Liu has grown as a skater since her successful 2019-20 debut in international junior competition.