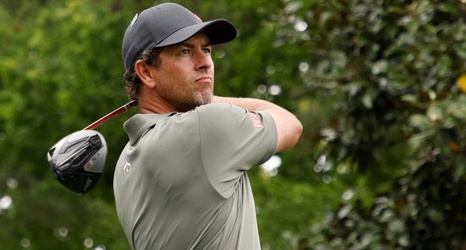 Australian Adam Scott has become the second prominent male golfer to publicly pass on the Tokyo Olympics, citing focus on time with family, according to GolfChannel.com.

“With the world being the way it is, Adam is gone 4-5 weeks at a time this year during his playing blocks,” Scott’s manager said in a statement, according to the report. “With three young children at home, this time in the schedule will be devoted to family. It is pretty much the only time up until October when he has a chance to see them for a stretch of time and not only a few days/a week.