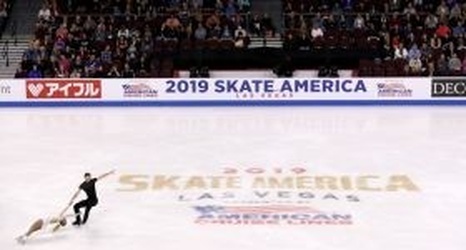 If Serena Williams is to win a record-tying 24th Grand Slam singles title at the French Open, she may have to go through her older sister in the fourth round.

Williams, the sixth seed, could play Venus Williams in the round of 16 at Roland Garros, which begins Sunday.

Serena opens against countrywoman Kristie Ahn, whom she beat in the first round at the U.S. Open. Serena could then get her U.S. Open quarterfinal opponent, fellow mom Tsvetana Pironkova of Bulgaria, in the second round.

If Venus is to reach the fourth round, she must potentially get past U.