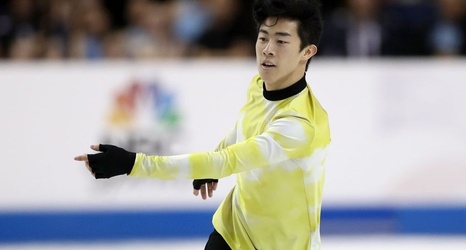 NBC Sports airs more than 100 hours of figure skating on TV this season.

The sport’s premier events — the Grand Prix Series and U.S., European, Four Continents and world championships — all air among NBC and NBCSN.

A more detailed TV schedule for early 2021 events will be published later this fall.

Nathan Chen is the season-long headliner, putting at stake a two-year win streak since placing fifth at the PyeongChang Olympics.