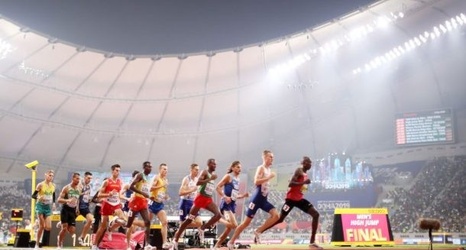 Next week’s coverage includes 50 hours of programming from the track and field worlds, held in Doha last September and October. All coverage will stream on NBCSports.com/live and the NBC Sports app for subscribers.

At the meet, the U.S. earned 14 gold medals (tying its record) and 29 total medals, a promising sign for success at the first post-Usain Bolt Olympics in Tokyo.