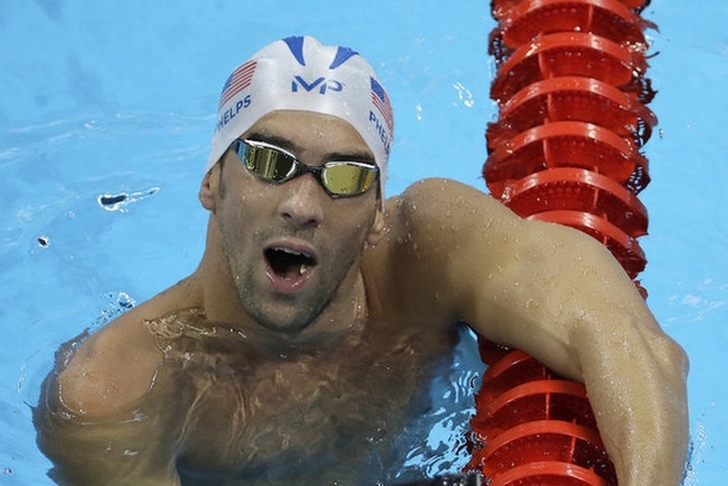 Day 3 of the Rio Olympics was action-packed with 14 gold medals being handed out, including in four swimming events. Three of the gold medal winners in the pool - Adam Peaty, Sarah Sjöström and Katie Ledecky - all set world records on their way to winning.

The United States' gold in the men's 4x100 meter relay - Michael Phelps' first event of these games - gave the U.S. their third gold medal of the Olympics, tying them with China and Australia for the most through the Olympics thus far.

USA also leads the medal count with 12 total medals. China currently sits in second with eight medals, while Italy and Japan both have seven.

Here's a summary of all 14 events that handed out medals on Sunday: