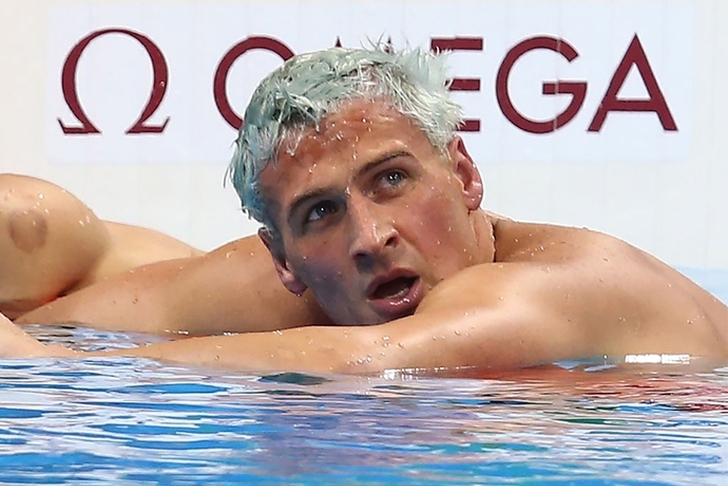 U.S. swimmer Ryan Lochte won one gold medal at the Rio Olympics in the 4x200 freestyle relay, but that may not be the thing he remembers most from these games. According to USA Today, Lochte's mother says the swimmer was robbed at gunpoint early Sunday morning:

Reached by USA TODAY Sports, Ileana Lochte confirmed a report that Lochte was robbed. She said he was unharmed.

“I think they’re all shaken up. There were a few of them,” Ileana Lochte said. “No, they were just, they just took their wallets and basically that was it.”

Early Sunday morning, Ryan Lochte was with at least one U.S. teammate in a cab heading to meet up with Brazilian swimmer Thiago Pereira when the cab stopped to get gas, Ileana Lochte said.

She said the group was held up and confronted by people who had guns and knives.

Ileana Lochte said her son had his wallet taken but that was it. He notified her via text message afterward.

There was a big concern about the safety of athletes leading up to these Olympics due to unrest in Rio, but this is the first real event that has been a safety concern.

Lochte, a 12-time Olympic medalist, has been done racing since Thursday, and all swimming competitions in the games ended on Saturday night.

This is Lochte's fourth Olympics, and has hinted that he will not participate in the 2020 Olympics in Tokyo.

Stay tuned to Chat Sports for more on this story as it becomes available.