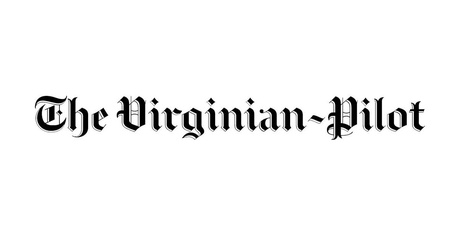 Wesley was predicted as the favorite, followed by Salisbury, Montclair State and the Captains.

Rowan, Kean, The College of New Jersey and William Paterson were fifth through eighth, in that order.

Wesley's Wolverines have claimed at least a share of the NJAC title during three of the four seasons in which they have competed in the NJAC. They were 5-4 in the conference last season, but their four defeats were by a combined five points.