Monarchs in the NFL Update - Week One 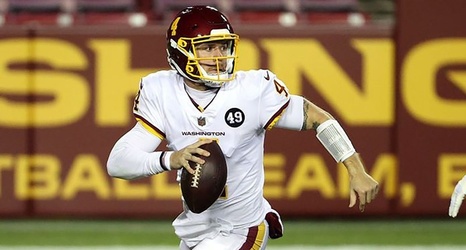 ODU has five players on 53-man NFL rosters and two more on practice squads. Each week on Monday or Tuesday, we will update how they did that week.

Rick Lovato was the long snapper for the Eagles, beginning his sixth season in the organization, in the teams 32-6 win over the Falcons. Lovato played nine snaps, four punts, four extra-points and a field goal.

Zach Pascal started at wide receiver, caught four passes for 43 yards and had two touchdowns in the Colts loss to the Seahawks. Pascal began his fourth season with the Colts.