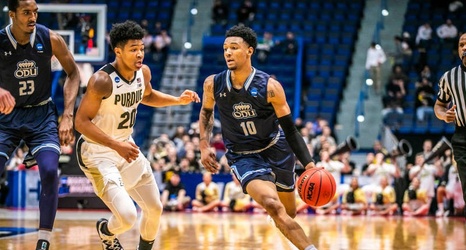 NORFOLK, Va. – The Old Dominion men’s basketball team will host Christopher Newport for its one and only exhibition game on Wednesday, Oct. 30 at 7:00 p.m. ET at Chartway Arena.

Head coach Jeff Jones was named the 2019 Conference USA Coach of the Year and will enter the 2019-20 season with 497 career wins, just three victories shy of reaching the 500 milestone.