What Is the Cost of a Bedlam Gameday for Oklahoma State? 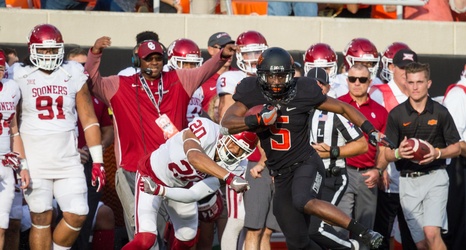 A big question in the fallout of Oklahoma and Texas planning to join the SEC is whether Bedlam should still be played if OSU and OU are in different conferences.

Those in the Oklahoma State fanbase against continuing the game argue it would be nice to see how the Cowboys could perform out from under the Sooners’ shadow. Another argument is it was OU’s decision to leave the conference, and thus, Bedlam.

Those in OSU’s fanbase for playing the game point to the deep ties Bedlam has within the state and the benefits of having an extra nationally relevant game on the schedule.