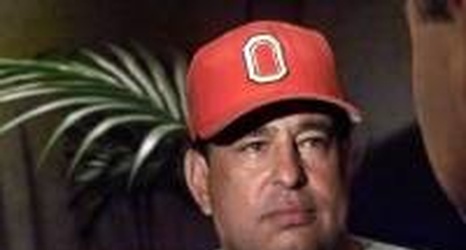 Former Oklahoma State coach Tom Holliday was going to spend this summer in his third season as the manager of the Cape Cod League's Chatham (Massachusetts) Anglers.

The tradition-rich CCL, however, canceled its season due to the COVID-19 pandemic. That left Holliday and other CCL managers looking for options to salvage the baseball season for many of the nation's elite college players.

Holliday envisioned a scenario that would involve moving players and on-field staffs to another area of the country. That scenario has pretty much occurred as the Tulsa Drillers and four other minor league franchises, after Minor League Baseball was shut down for 2020, are operating teams in the Texas Collegiate League this summer.