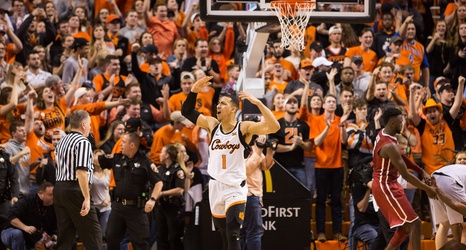 Basketball has quickly become a global game, and former Oklahoma State players are taking advantage of that.

There are enough Cowboy hoops alums sprinkled around Europe and Asia to make quite the team. Here’s a look at how they performed this season. Note: I didn’t include anyone who went to another college after OSU.

Overview: Shine’s squad finished fourth in Sweden’s Basketligan at 24-12. BC Lulea fell in the quarterfinal round of the playoffs in a five-game series.