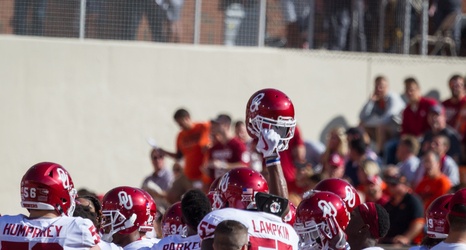 The SEC voted unanimously Thursday to invite Oklahoma and Texas to the league, the SEC announced.

As things stand the invitations are for the two schools to join the SEC effective July 1, 2025 for the 2025-26 academic year. OU and UT are tied to the Big 12 through TV contracts until 2025.

“Today’s unanimous vote is both a testament to the SEC’s longstanding spirit of unity and mutual cooperation, as well as a recognition of the outstanding legacies of academic and athletic excellence established by the Universities of Oklahoma and Texas,” said SEC commissioner Sankey in the release.