Reader Thoughts: A Case for Two Divisions of Eight Rather than Four Pods of Four 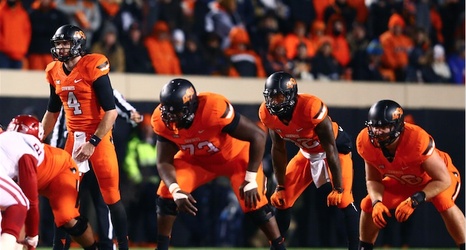 I got an incredibly well thought out email last night from Matthew W. that I thought I’d share.

With potential 16-team conference’s on the horizon, the SEC Network floated out the idea of having four, four-team “pods” instead of two, eight-team divisions.

Matthew goes into one of the difficulties that presents in fairness in scheduling.

I’m sure you all are getting a lot of emails and comments about what OSU should do or about what certain conferences should do. I don’t want to mess with that, so instead I have written a case for two divisions of 8 rather than four divisions of 4 in a hypothetical 16-team conference that OSU could be a part of.