OSU wrestling: After two years in the mission field, Dusty Hone is showing maturity on the mat 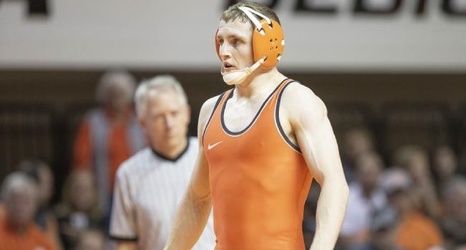 When Dusty Hone signed with the Oklahoma State wrestling team in 2014, he was clear about his religious plans with Cowboy coach John Smith.

Hone had no intentions of going on a two-year mission, as many young Mormon men do after high school.

“I got here and started going to church, and really felt like I needed to go,” said Hone, who is from Cedar City, Utah.

At the time, Hone was a redshirting freshman about six months into his first year on campus. He approached Smith about his feelings, and the coach understood.