OSU football: Is Kasey Dunn staying with the Cowboys? 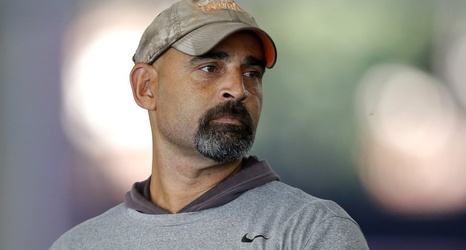 Arroyo was the running backs coach at OSU in 2015-16 before taking the offensive coordinator job at Oregon. He was hired at UNLV in mid-December.

Arroyo also had pursued OSU defensive line coach Joe Bob Clements for a coordinator position, though nothing came of it.

Brett McMurphy of Stadium said multiple Power 5 schools were interested, though he did not name specific programs. Rutgers is the school most often connected to Gleeson because of his New Jersey ties.